Calling All Teen Readers - Out Beyond the Pages Book Club 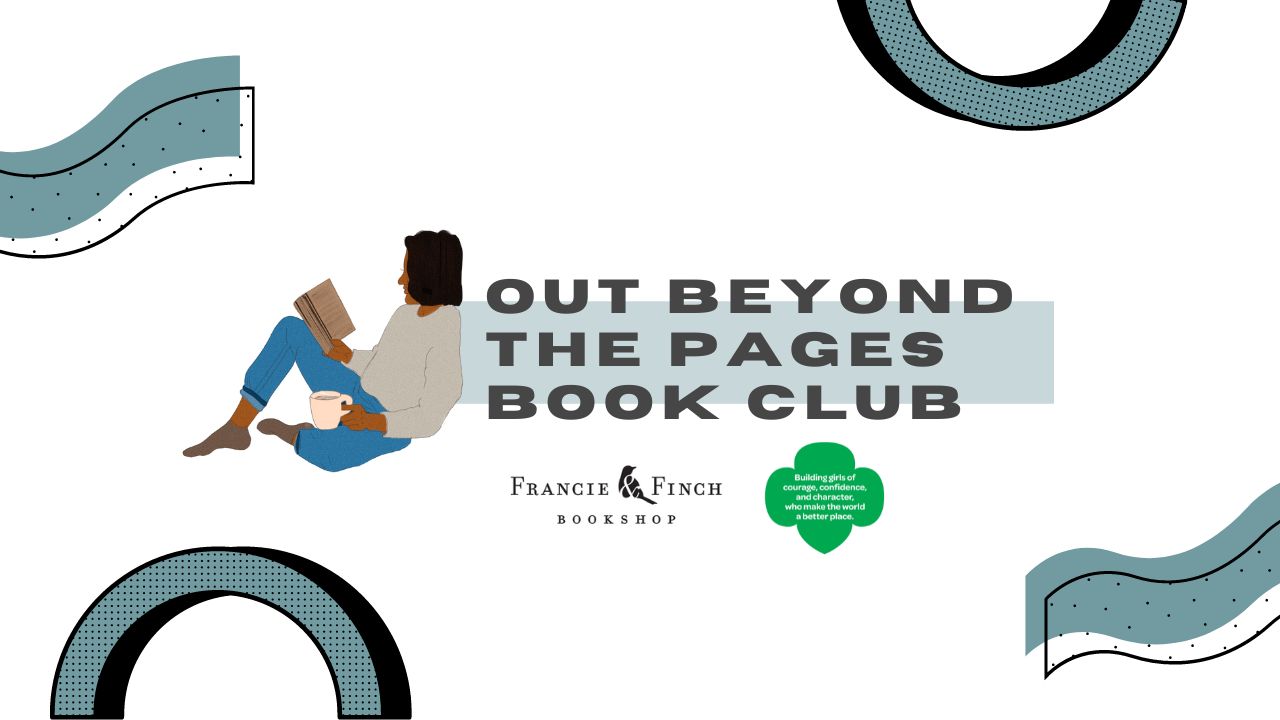 Francie & Finch Bookshop and the Girl Scouts of Nebraska Outreach are kicking off a new “Out Beyond the Pages” Book Club! Our second book will be “

Francie & Finch Bookshop and the Girl Scouts of Nebraska Outreach are kicking off
a new “Out Beyond the Pages” Book Club!
Our second book will be “Iron Widow” by Xiran Jay Zhao.

The group will meet at Francie & Finch Bookshop on Saturday, January 21st at 12:00 p.m.

About the Book:
The boys of Huaxia dream of pairing up with girls to pilot Chrysalises, giant transforming robots that can battle the mecha aliens that lurk beyond the Great Wall. It doesn’t matter that the girls often die from the mental strain.

When 18-year-old Zetian offers herself up as a concubine-pilot, it’s to assassinate the ace male pilot responsible for her sister’s death. But she gets her vengeance in a way nobody expected—she kills him through the psychic link between pilots and emerges from the cockpit unscathed. She is labeled an Iron Widow, a much-feared and much-silenced kind of female pilot who can sacrifice boys to power up Chrysalises instead.​

To tame her unnerving yet invaluable mental strength, she is paired up with Li Shimin, the strongest and most controversial male pilot in Huaxia​. But now that Zetian has had a taste of power, she will not cower so easily. She will miss no opportunity to leverage their combined might and infamy to survive attempt after attempt on her life, until she can figure out exactly why the pilot system works in its misogynist way—and stop more girls from being sacrificed.

About the Author:
XIRAN JAY ZHAO is a first-gen immigrant from small-town China who was raised by the Internet​. A recent graduate of Vancouver’s Simon Fraser University, they wrote science fiction and fantasy while they probably should have been studying more about biochemical pathways. You can find them on Twitter for memes, Instagram for cosplays and fancy outfits, and YouTube for long videos about Chinese history and culture. Iron Widow is their first novel

***Books will be provided to participants, compliments of Girl Scouts of Nebraska Outreach. Copies can be picked up at your first meeting.***

Join the club, read the book, join the conversation!